The Happiest Cities in China is an appraisal based on the happy index from most of the citizens. Nowadays, there are two most influential media in the assessment of the cities. CCTV is among one of them. There might be different results based on different media and standards, however, cities in China has focused more on happiness and security rather than money, thus providing a sense of belonging to all.

During the past selections, Hangzhou in Zhejiang Province and Guangzhou in Guangdong Province had topped the list. 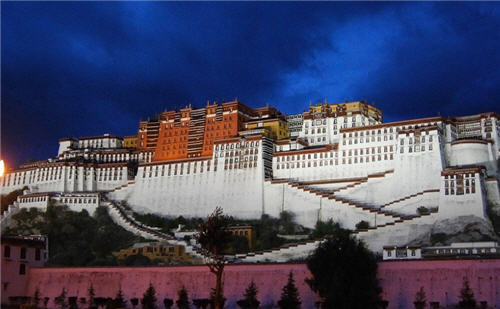