Starting on December 23, the Beijing Area Control Center has shortened the interval between flights on the same route and height from 40 kilometers to 30 kilometers. The decision was only made after the bureau and the Civil Aviation Administration of China fully considered the airspace structure as well as communication, navigation, and surveillance capability. 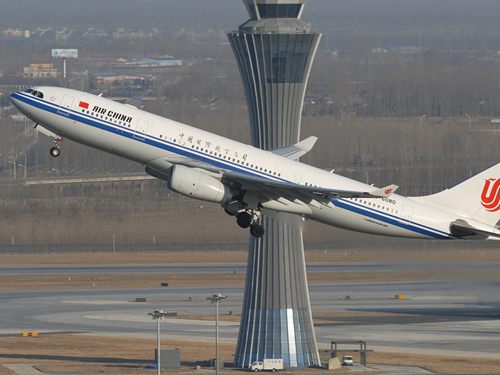