Shaanxi province's Xi'an, also expects more travelers from Europe since Finnair opened a Helsinki-Xi'an route in June, the new route is the first nonstop route connecting Europe to Xi'an Europe has been a main source of inbound tourism for Xi'an for years. European countries, such as Germany, France and the UK, are the city's most important inbound tourism markets. 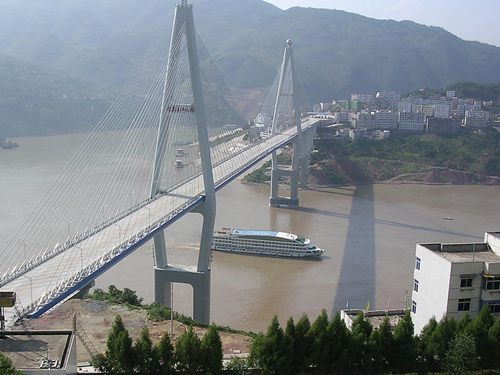 Air France-KLM launched the first route from Wuhan to Europe in 2012, and its Chengdu-Amsterdam route has been in operation since 2006.

Tourism in these Chinese inland cities is now seeing a boost as more nonstop international routes to the cities are opening up.