China Southern Airlines announced that it will launch a route connecting Urumqi of Northwest China's Xinjiang Uygur Autonomous Region with Seoul, capital of the Republic of Korea. It will be the first international route linking the China far western region with Northeast Asia. 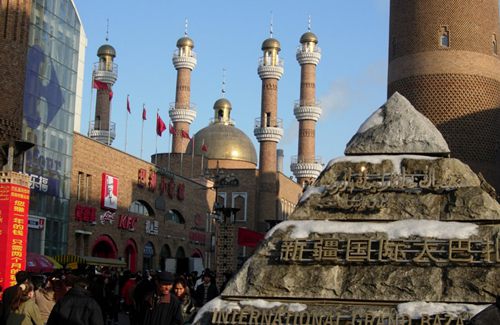 China Southern Airlines will use a Boeing 757 to fly the 3,376 km route three times a week, respectively on Tuesdays, Fridays and Sundays. It will take 5 hours and 10 minutes to arrive in Seoul.