Chinese and Italian TV companies plan to shoot a documentary "Dialogue between Xi'an and Rome", telling the history of cultural exchanges between the two ancient empires. 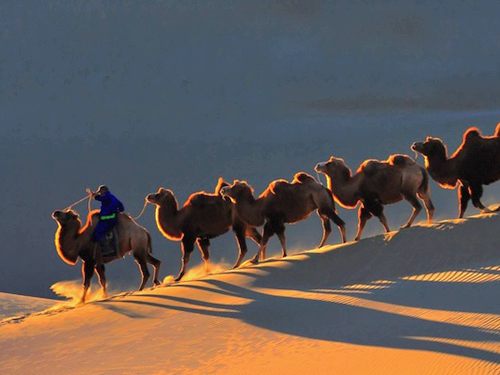 The film will feature civilization and culture along the Silk Road, which linked China and Europe more than 2,000 years ago.