From 1 Sept 2013, passport holders from 45 countries are allowed to have a 72-hour visa-free transit at Chengdu Shuangliu International Airport. Chengdu, Sichuan Province, will become the fourth Chinese city after Beijing, Shanghai and Guangzhou to adopt a 72-hour visa-free policy. The relaxed visa policy is aimed at making Chengdu more accessible to the world.

Chengdu Shuangliu International Airport is the fourth largest in China in terms of passenger traffic, 22 direct flights to 16 countries and regions around the world are operated. The number of people passing through China via the airport is expected to surpass 2.3 million at the end of this year. 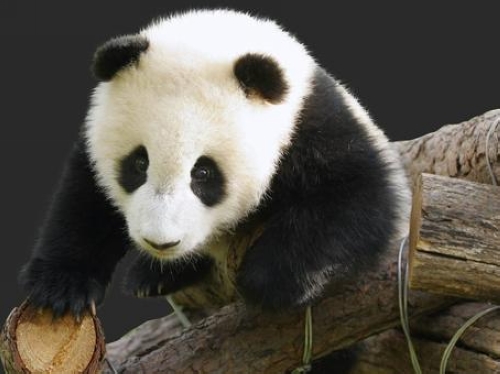 72-hour Visa-free Transit Policy is valid for passport holders from the following countries: