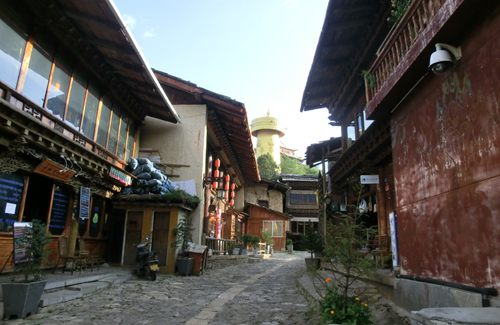 According to the plan, all affected residences in the town will be fixed by the end of 2014 and the whole project is expected to be finished within three years. The fire that broke out in January burnt nearly a fifth of the ancient town's core preservation area.