Beijing-Guangzhou High-speed Rail to be Launched

Beijing-Guangzhou high-speed train will be put into operation next month. This railway line will reduce the passengers’ travel time between Beijing and Guangzhou from more than 20 hours to around 8 hours.

The ticket prices for the new line have not been released yet. Beijing-Guangzhou high-speed railway will travel through the cities of Shijiazhuang in North China's Hebei province, Wuhan in Central China's Hubei province, and Shenzhen in South China's Guangdong province.

The high-speed railway from Shenzhen to Hong Kong is expected to be completed in 2015. 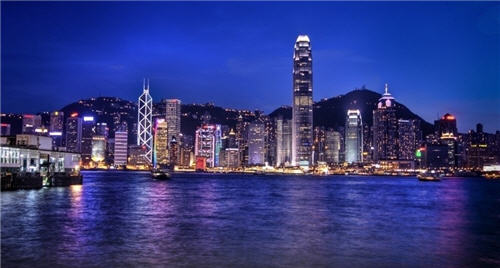