Airbus A380 Operates Between Guangzhou and Los Angles

China Southern Airline will use A380 aircraft for the air route between Guangzhou and Los Angles from 12 October, which will be the first time for air routes between China and the US to operate through Airbus A380, and A380 will be the air jet that operates the first regular long-distance airline.

This new air craft line is on the market for passengers from 26 July. Since the introduction of A380 air jet from October 2011, China Southern Airline has become the first corporation in China that operates the world largest passenger airliner. The airline company now owns three A380 crafts, operating air routes between Beijing and Guangzhou, Beijing and Hong Kong.

According to statistics, visitors from the US to China has reached 198,000, 4.4% increase compared with that of last year. 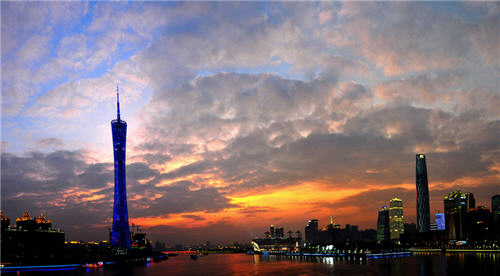