K3 is the Trans-Mongolian line (completed in the 1950s), which leaves Beijing for Moscow via Mongolia. The weekly train leaves Beijing every Wednesday morning and arrives in Moscow the next Monday. The 7,622 km’s journey takes 6 days and 5 nights. This train crosses Gobi desert, cuts across Mongolia and Siberia, then enters Moscow. Eastbound, it leaves Moscow every Tuesday night.

The train stops at a station every few hours, usually for 5-20 minutes. When it enters each country, there will be different kind of food including Chinese, Mongolian and Russian style.

K19 is the Trans-Manchurian line (built around 1900) which leaves Beijing for Moscow via Manchuria. The weekly train leaves Beijing every Saturday night and arrives in Moscow the next Friday. The 8,986 km’s journey takes about 7 days and 6 nights. The train uses Russian rolling stock and has deluxe class 2-berth compartments as well as hard sleeper 4-berth compartments.

K23 is another Trans-Mongolian route which leaves Beijing for Ulan Bator. This 1,500 km's journey takes 29 hours. It stops at Zhangjiakou, Datong, Erenhot, and then enters Mongolia. The weekly train leaves Beijing every Tuesday morning and arrives at Ulan Bator on Wednesday afternoon. It's divided into deluxe 2-berth compartments, soft sleeper and hard sleeper. Usually there is an extra train in peak season, departing every Monday or Saturday. 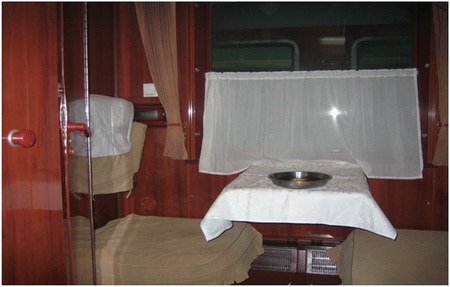 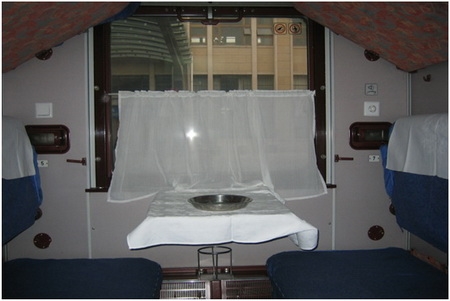 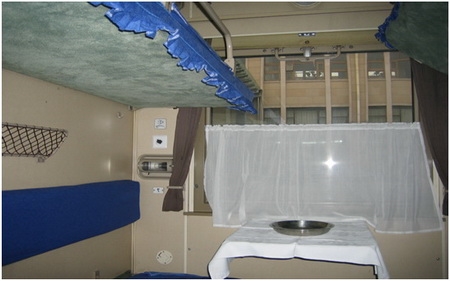 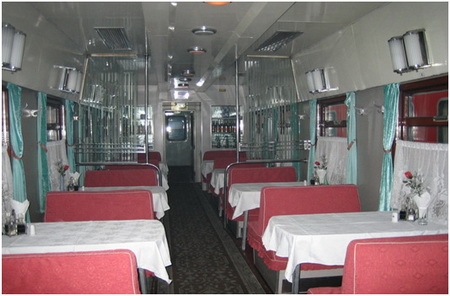